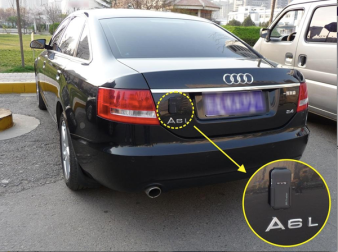 A year ago, the Third Circuit in United States v. Katzin issued an opinion on GPS tracking, stating unequivocally and for the first time that a warrant is required before police can place a GPS tracking device on someone’s vehicle. Nine months ago, the Third Circuit agreed to rehear Katzin en banc. (We previously covered this case and discussed the uncertainty this rehearing created as to the warrant requirement.) About a month ago, the Third Circuit published its en banc decision. In contrast to the resounding endorsement of the warrant requirement by the panel, the en banc court focused on the good-faith exception to the exclusionary rule. The court ultimately allowed the GPS tracking data to be admitted at the trial even though it was obtained without a warrant.

The uncertainty as to whether a warrant is required stems from the Supreme Court’s decision in United States v. Jones. In Jones, the Supreme Court for the first time stated that placing a GPS tracker on a vehicle is a “search” within the meaning of the Fourth Amendment. The Court, however, did not state specifically whether a warrant would be required for such searches in the future, or, in the alternative, whether some lesser standard such as reasonable suspicion would suffice. (Check out our blog post following the Jones decision.) END_OF_DOCUMENT_TOKEN_TO_BE_REPLACED