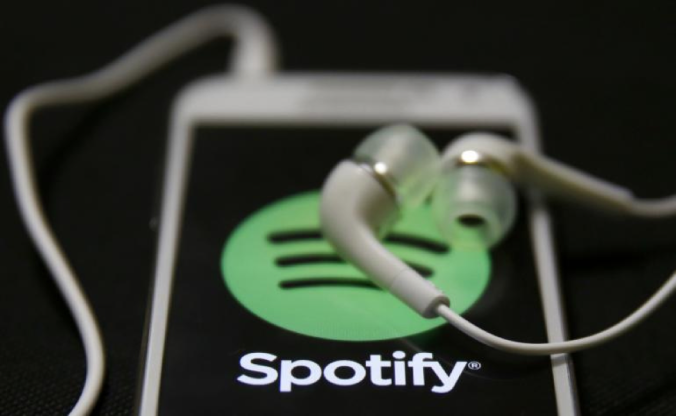 Popular music streaming service Spotify has agreed to pay $43.45 million to settle a class action lawsuit brought by a collection of songwriters and music copyright holders.  The class plaintiffs allege that Spotify unlawfully distributed their music to consumers without paying what are known as ‘mechanical royalties.’  Mechanical royalties are the payments made to a songwriter which gives one the legal right to reproduce a piece of music.  Under Section 115 of the Copyright Act, services like Spotify must pay mechanical royalties for all songs streamed on their web service.  Although the class action has reached a proposed resolution, there may still be legal issues in seeking court approval of the settlement.

But how did Spotify get here?  A little background:

This litigation stems back from December of 2015 when musician David Lowery filed a civil complaint in the U.S. District Court for the Central District of California seeking $150 million in damages.  Lowery, a singer and songwriter for bands Cracker and Camper Van Beethoven, alleged that Spotify had not licensed nor received authorization to reproduce or distribute many of Lowery’s own musical works and the works of numerous other artists.  The proposed class of plaintiffs was quite large, as Lowery’s complaint was brought on behalf of “[a]ll owners of mechanical distribution and reproduction rights in musical compositions registered . . .” under U.S. copyright law whose “compositions were reproduced or distributed by Spotify without license or authorization . . . .”

Following Lowery’s civil complaint, Spotify was hit with a second class action lawsuit from songwriter and publishing company owner Melissa Ferrick in January of 2016.  The Ferrick class action was near identical to the Lowery complaint, but this time was seeking $200 million in damages.  The two cases were later consolidated.

Spotify is seeking approval of the hefty $43.5 million proposed settlement from Judge Alison Nathan of the U.S. District Court for the Southern District of New York.  Details have been sparse, but the terms of the settlement are reportedly placing the money into a separate fund to provide payment to aggrieved publishers and songwriters whose music was used without payment of mechanical royalties.

Although Spotify has reached an agreed settlement, they are not yet in the clear.  Federal Rule of Civil Procedure 23(e)  requires that a class action may only be settled with court approval.  But, receiving court approval is easier said than done.  Both parties must present an agreement to the court that is fair, reasonable, and adequate.  Additionally, courts in the Second Circuit, where New York is located, have considered other pertinent factors such as the complexity and expense of the settlement, the risks of going to trial, or the class’s reaction to the settlement, to name just a few.

Even putting these concerns aside, the U.S. Supreme Court has held that where parties, like Spotify, are seeking approval of a class action settlement, the plaintiff class still needs to be legally certified.  For a class to be certified, Federal Rule of Civil Procedure 23(a) requires, among other things, that the class consist of numerous plaintiffs with common and typical claims among them and proof that they are being adequately represented.  Some courts have also required a showing that all alleged class members were individuals who were actually harmed by the alleged conduct such that they are readily ascertainable to the lawsuit.  Given the vast number of plaintiffs involved in this case throughout the entire music industry, it may be difficult to prove which musicians, songwriters, or producers were actually harmed by Spotify’s alleged failure to pay mechanical royalties.

Even if David Lowry and Melissa Ferrick’s consolidated class of plaintiffs is certified, courts are often skeptical of settlements that are negotiated behind closed doors before the ‘class certification’ process has ever taken place in a courtroom.  Therefore, it is still unclear if Spotify’s legal troubles are truly behind them, even though a proposed resolution has been reached.

The recent settlement also raises questions as to how this might affect Spotify’s rumored plans to make an initial public offering and become a publicly traded company on the New York Stock Exchange.  Although the settlement is a significant step towards a resolution for both sides, it also has the potential to scare off investors who see Spotify as a high risk venture.  Not to mention, this settlement could set a very expensive precedent encouraging other popular music streaming services such as Google Play Music, Apple Music, Amazon Music Unlimited, Pandora and others, to ensure mechanical royalties are properly paid to the respective musicians behind every song.