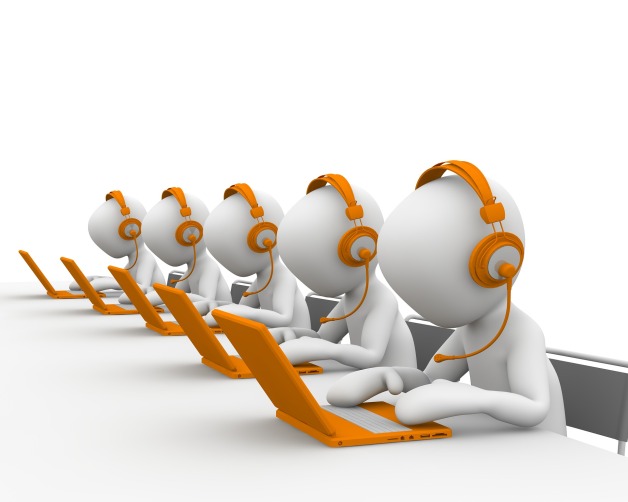 The Rise of Telemarketing

The volume of unwanted telemarketing calls received by consumers today is staggering. While it is difficult to pinpoint an exact figure, the FTC received 5.8 million consumer complaints regarding unwanted telemarketing calls in the 2019 fiscal year. However, that number in no way reflects the number of telemarketing calls actually occurring: there were an estimated 5.7 billion telemarketing calls in October 2019, alone. Even with millions of complaints, there are telemarketers who believe the risk of being reported is so low that it is nothing to be concerned about. They disrupt consumers’ lives because the risk of being held accountable for violating the TSR is low, and the potential benefit of doing so is high.  Because these calls are often viewed as an intrusion into consumers’ time and privacy, the TSR attempts to alleviate consumer outrage by imposing restrictions on telemarketers.

The purpose of the TSR is to protect consumers. Issued in 1995 and later amended, the TSR defines a telemarketer as “any person who, in connection with telemarketing, initiates or receives telephone calls to or from a customer or donor.” Telemarketing is defined as “a plan, program, or campaign which is conducted to induce the purchase of goods or services or a charitable contribution, by use of one or more telephones and which involves more than one interstate telephone call.” The TSR requires telemarketers to disclose certain information such as the purpose of the call, the identity of the seller, and the nature of the goods. The TSR also prohibits misrepresentations, prohibits calls to consumers who request no further calls or is on the “Do Not Call” list, sets certain payment restrictions, and sets a curfew. The curfew prohibits telemarketers from placing calls to consumers between the hours of 9:00 p.m. and 8:00 a.m. Despite this curfew, consumers continue to receive endless unwanted calls.

Area codes are not an accurate indicator of location. Telemarketers are required to use the consumer’s local time to determine if they are calling within permitted hours. However, it is becoming less viable to use an area code to make this determination because the majority of Americans now own mobile phones, and landline usage has been steadily decreasing. As people travel and relocate, they take their phones with them. For example, a consumer from New York may move to Los Angeles and maintain their New York area code. Because of the three-hour time difference, a telemarketer relying on the consumer’s area code may place a call at 8:00 a.m. eastern time, believing they are not breaking the TSR curfew, but the consumer in California would receive the call at 5:00 a.m. pacific time. Now, the former New Yorker has a larger window in which they receive telemarketing calls.

The TSR also fails to account for shift workers who are not adequately protected. Shift workers are individuals who work during hours outside of the traditional 9:00 a.m. to 5:00 p.m. workday. They make up approximately 15 percent of full-time workers in the United States. Shift workers already struggle to get enough sleep, so it would be beneficial for them to have more hours free from telemarketer interruption. While the TSR curfew was a partial solution to the annoying impact of telemarketing calls, it falls short because it fails to protect millions of Americans from unwanted and unsolicited calls. Although there are current efforts underway by lawmakers to afford greater protections to consumers against unwanted calls, these efforts are not aimed at modifying the TSR curfew.

The current efforts of the FTC and Congress to protect consumers against incessant unwanted calls are inadequate. This is not to say that the FTC takes no action against TSR violators. To date, the FTC has brought 134 enforcement actions against businesses for “do not call” registry-related violations, and it has recovered $121 million for such violations. Additionally, a bill has been introduced in Congress entitled “Stopping Bad Robocalls Act.” The bill attempts to afford greater protections to consumers against unwanted calls, but it does not prescribe any modification to the current TSR curfew. Moreover, the FTC also does not appear to be contemplating a modification to the TSR curfew. In a report to Congress, the FTC stated, “There was very little comment or other indication during the rulemaking that the existing calling time restrictions . . . were either inadequate to protect consumers or overly burdensome to industry. Therefore they were retained unchanged.”

Solutions to Amend the TSR Curfew

The TSR should be amended to further restrict permitted calling times to more restricted hours in order to give consumers some respite from telemarketing calls.  The TSR should also be amended to make it easier to report TSR violations and increase penalties to disincentivize predatory telemarketing practices. If the TSR could influence the cost-benefit analysis that many telemarketing companies employ when choosing their strategies, the telemarketing companies themselves would modify their behavior to conform with the requirements of the TSR to avoid costly penalties. These amendments would help to balance consumer and corporate interests, allowing both to be served at the same time.