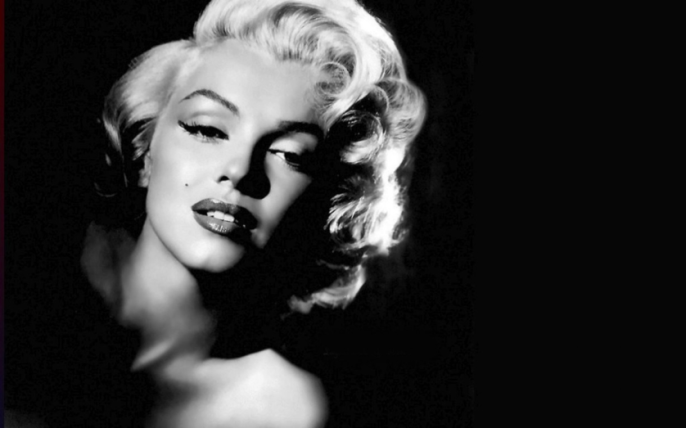 On Monday, March 13 2017, a ruling in the Southern District of New York threw trademark practitioners nationwide into a tumult when the presiding judge left open the possibility that a celebrity name could become too generic to enforce as a trademark. The issue: the court’s “serious doubts that V. International will be able to establish that the contested marks are generic”, pitted against its concern that “[r]eaching that conclusion at this state would be premature.”  The celebrity hanging in the balance: Marilyn Monroe.

The holding is only the latest installment in a suit which began in 2015, when a federal judge permitted the Monroe Estate to assert trademark infringement claims against A.V.E.L.A., a company which markets nostalgia merchandise.

Reactions to the latest proceeding spanned the spectrum. Some commentators noted that the court’s decision hinged on procedural aspects of the claim rather than its merits; rulings on the latter, after all, are traditionally left to the finder of fact. As such, A.V.E.L.A. Inc. v. The Estate of Marilyn Monroe, LLC broke no new ground in its refusal to establish whether a mark is, or has become, generic in its ruling on a motion to dismiss the counterclaim seeking, in part, to cancel the original owner’s trademark rights. Nonetheless, others took the finding as a more concrete sign and announced that “Marilyn Monroe marks might be generic, functional, and cancellable”, to the concern of entertainment lawyers everywhere.

This overbearing emphasis on the will-they-won’t-they of cancelling the Monroe Estate’s trademarks, however, overlooks the proceeding’s larger context. After all, Marilyn Monroe surged from mere celebrity to immortality in the field of intellectual property precedents when the Ninth Circuit held in 2012  that her estate could not lay claim to Monroe’s rights of publicity via California law. Because her estate had claimed in a previous, unrelated, suit that Monroe was domiciled in New York at the time of her death, the court determined that it must be barred by New York’s refusal to recognize post-mortem publicity rights.

Since then, the estate has pursued a rigorous combination of copyright and trademark claims to maintain its control over the use of Monroe’s likeness for media and commercial products. Nonetheless, it’s important to note that the Monroe Estate’s reliance on stringent trademark, copyright, and contract enforcement ultimately comes out of necessity rather than preference. While legal theories exist which could support the Monroe Estate’s bid to restrain use of Marilyn Monroe’s likeness by way of trademark law, even where use of her likeness comes unaccompanied by use of her trademarked name, the estate continues to have a significant and undeniable interest in the rights of publicity of the woman who invented celebrity. (Notably, A.V.E.L.A. has argued in previous motions that the Estate’s trademark claims are “a thinly veiled attempt to assert a right that does not exist — a right of publicity in Marilyn Monroe.”)

Certainly, the Monroe Estate’s efforts offer an instructive legal strategy for practitioners with clients unable to assert rights of publicity of their own—but these are few, and likely to become only fewer with time. Currently thirty-eight states provide some form of common law precedent for recognizing a right of publicity; twenty-two have explicitly codified such a right. States are likely to hone their understanding of individual publicity and privacy over time: after all, right of publicity laws are still relatively new, with much left unaddressed and in demand by both intellectual property practitioners and the entertainment industry. As these laws continue to take shape, fewer plaintiffs are looking to trademark or copyright law to control the use of their own likeness, voice, and aspects of personality.

While trademark infringement cases may be more difficult to argue in instances of misappropriated likeness, these also have the potential to yield greater rewards: statutory damages for trademark infringement, for instance, may yield anywhere between $1,000 to $200,000 per counterfeit mark per type of goods or services sold. By contrast, Washington’s right of publicity statute requires that an infringer pay the greater of $1,500 or the actual damages sustained as a result of the infringement, including any profits attributable to the infringement otherwise unaccounted-for. In this context, the inability to claim both looks like a minor loss in a litigation strategy, rather than a significant shift in our understanding of trademark law.

Whether or not any court holds “Marilyn Monroe” to be generic, the decision is unlikely to impact those seeking to protect their rights to market their names and identities. Celebrities at large have had a long and storied past in seeking to maximize such rights; and if a single company has been able to rearrange copyright law to its whim, surely an entire industry can do no less for trademark.